Every year, the summer festival, “Garçon La Note” (Waiter, the bill please!) returns to the streets of Dijon. The city centre bursts into life with this free festival which takes place on Dijon’s terraces outside the cafés and restaurants.

Dijon becomes heaven for music fans! Every summer, the tourist office organises a free music festival which has the city buzzing every evening and all weekend.

In July and August, tourists and residents alike fill the terraces of Dijon’s cafés and restaurants to listen to jazz, funk or rock music, French chanson, blues or flamenco.

Throughout the summer you can unwind and enjoy the atmosphere with thirty or so concerts staged all over the city. The performances are given by local solo artists, duets and groups of up to five musicians.

Originally created by the Auxerre tourist office, the festival’s appealing concept has been adopted by many other towns, including Dijon. “Waiter, the bill please!” has become a highlight of the summer season.

The idea is to propose an eclectic programme of musical performances on the terraces for the two months of summer. Each evening, a different concert and a new venue feed the enthusiasm of night owls for this original formula that has been going since 2001.

Dijon Tourist Office has hosted and organised the event since 2010 with the support of partners like Dijon council, Dijon Métropole and the UMIH of Côte d’Or.

While audience numbers vary with the capacity of the different venues, overall, the festival meets with growing success among the local population as well as holidaymakers.

The aim is to increase the dynamism and drawing power of Dijon’s café and restaurant owners, and to offer local artists a fantastic opportunity to make themselves known to the public. 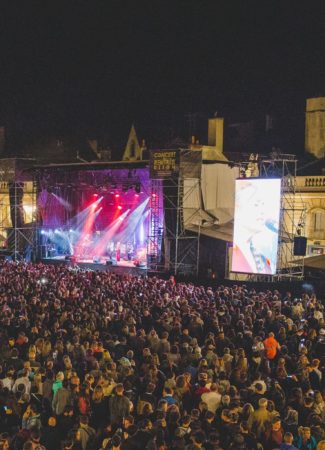 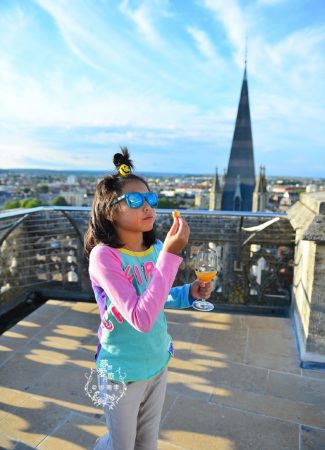