With Michelin-starred restaurants, a gastronomy fair that’s soon to celebrate its one hundredth anniversary, and a host of culinary specialities known the world over, Dijon is truly a capital of gastronomy!

If you’re visiting Dijon for the first time, then make sure you try each of these culinary specialities that are so typical of the Burgundy capital!

Mustard is a typical Dijon condiment which was very popular during the flourishing period of the Burgundy Dukes. Nowadays, it benefits from the protected geographical indication “Moutarde de Bourgogne”.

The Fallot mustard factory is the last manufacturer of authentic traditional mustard made from grains grown in Burgundy and ground by millstones. You can even make your own mustard during a workshop with a mustard maker who will reveal all the secrets!

The key ingredient of Kir, crème de cassis, is a sweet blackcurrant liqueur which appeared in Dijon in the 19th century. The original blackcurrant bushes were planted at the ends of the grape-vine rows to produce fruit for the liqueur’s local ancestor, ratafia. Crème de cassis is obtained by steeping Burgundy blackcurrants in alcohol to which sugar has been added.

Imported from Flanders by the Dukes of Burgundy, pain d’épices is a cake made from wheat flour and honey and flavoured with cinnamon, ginger, star anise, coriander and clove. The majestic Mulot et Petitjean gingerbread factory is over two hundred years old!

Make sure you try a “nonnette”, the iced gingerbread biscuits with marmelade and honey that used to be made by nuns at the monastery.

This Burgundy cheese benefits from a protected designation of origin covering the northern half of the department of Côte-d’Or. It is a soft, washed-rind cheese made from cow’s milk and ripened with Burgundy marc, a brandy distilled from the grape pomace.

It takes its name from the village of Époisses where a community of Cistercian monks used to live. They passed on their cheesemaking secrets to the farmers’ wives of the region. The manufacture of Époisses cheese started up again in the fifties and has met with increasing success ever since.

Burgundy cuisine is a traditional blend of art and French gastronomy based on a wide variety of produce from the Burgundy terroir. A distinguishing characteristic is that it incorporates wine into many recipes.

This traditional dish of poached eggs in red wine sauce (“meurette” sauce”) is served with toast. Meurette sauce is a traditional recipe used in wine-based cooking. It is made with Burgundy wine, lardons, onions and shallots browned in butter.

This Dijon recipe was created in 1930 by the wife of Gaston Gérard, minister, MP and mayor of Dijon. While cooking for a prestigious guest, she almost ruined the chicken she was preparing by accidentally spilling some paprika into the dish. To compensate, she added Burgundy white wine, mustard, grated comté cheese and some crème fraîche. That’s how the recipe was invented!

Beef Burgundy is a traditional Sunday dish and an iconic speciality of the terroir, since it combines beef from the renowned Charolaise breed and red wine from Burgundy. This beef stew is cooked with mushrooms, button onions and lardons.

This dish of wild Roman snails from the Burgundy region is prepared with parsley garlic butter. Above all, it is a dish served on big occasions such as a Christmas dinner or a gourmet meal. 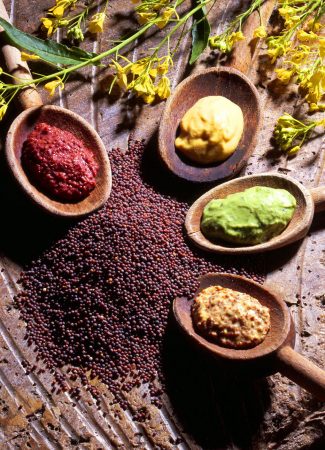 Making your own mustard in Dijon 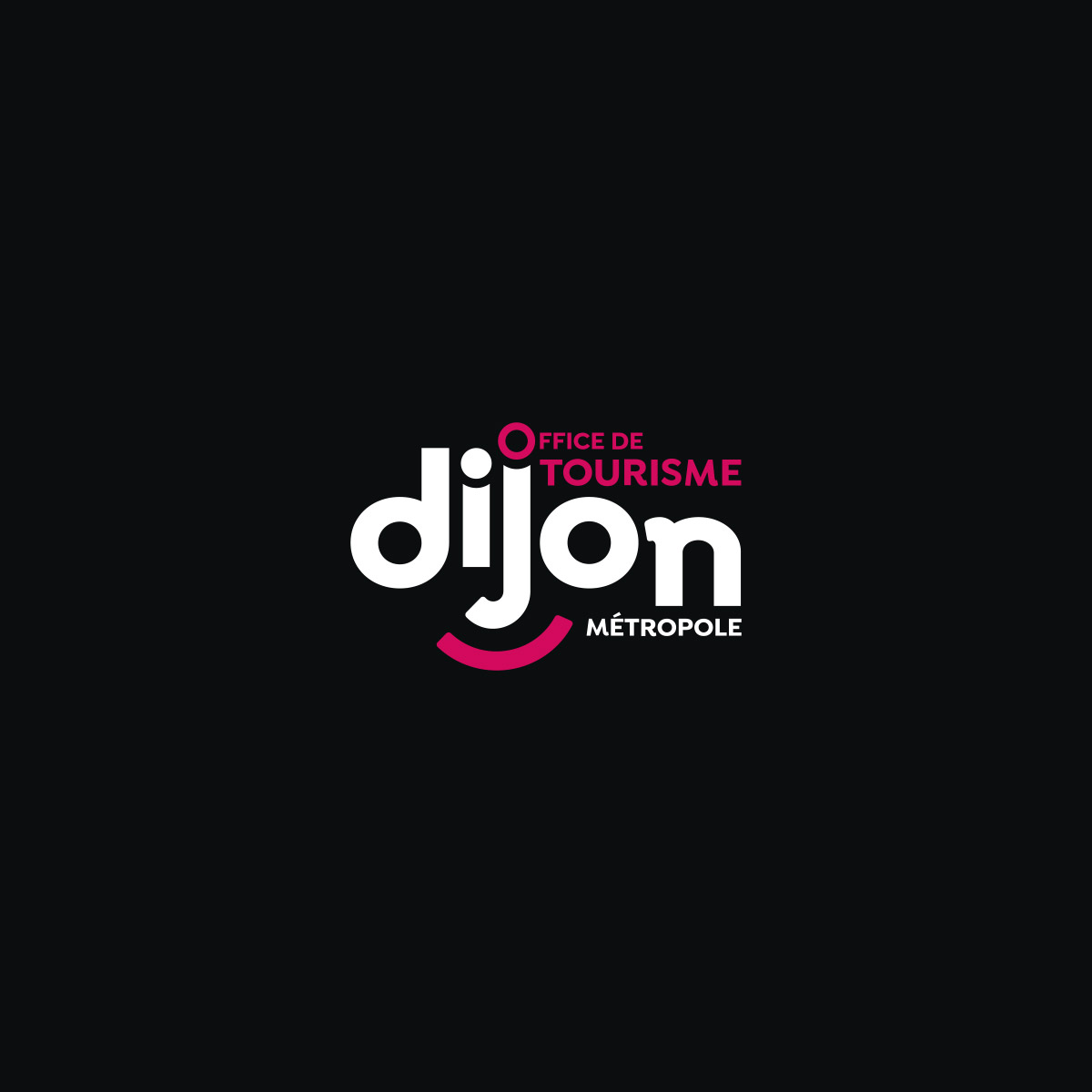 Where can we go for Burgundian specialities?