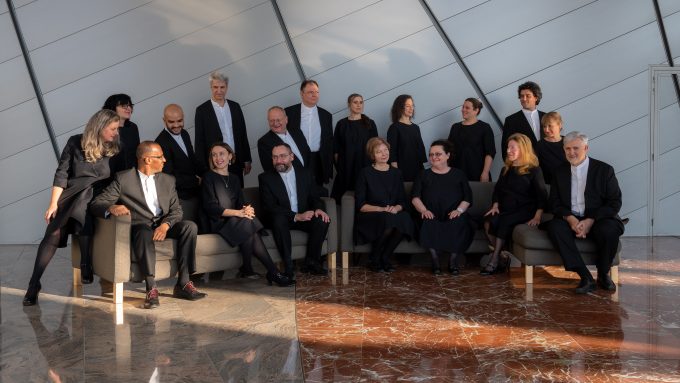 Composed for four solo voices (soprano, mezzo-soprano, tenor, bass), mixed choir and symphony orchestra, the work scrupulously follows the Latin text of the Stabat Mater, as glorified by Pergolesi in his famous 1736 score.

The thirteenth-century text, celebrating the pain of the Virgin at the foot of the Cross, is filled with grave solemnity, which makes Rossini's chosen aesthetic all the more surprising, full of vocal seduction and operatic hedonism.


This very secular, even sensual, colour immediately drew a volley of criticism from the composer: how could he dare to entertain with a religious subject?
How, for example, could it be understood that the Cujus animam gementem, evoking the Mother's gaze on her crucified Son, corresponded to a march sung by a dapper tenor? Was this not on the verge of blasphemy?
Assuming such incongruities and the whole of his theatrical imagination, Rossini brushed aside the objections: the essential thing, he claimed, was that the music, whatever its character, should be of the highest quality.


On this point, the least we can say is that he did not fail to keep his word: with its sumptuous vocal lines, its choral plasticity and its orchestral gleam, the Stabat Mater is full of beauty: in the best tradition of a baroque piety magnified by Romanticism, lyrical effusion and majestic gravity orchestrate an unprecedented, literally miraculous fusion of the profane and the sacred. 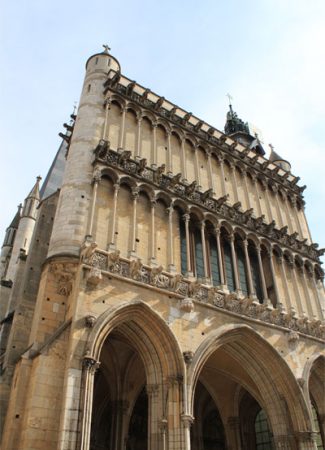